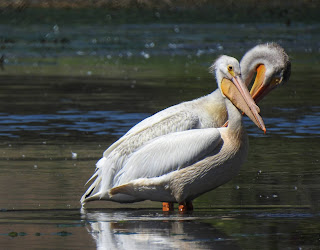 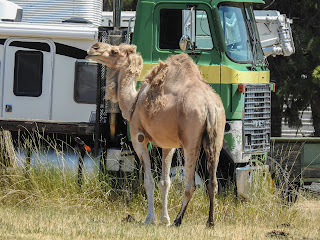 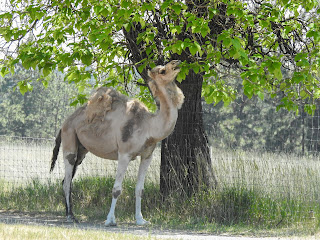 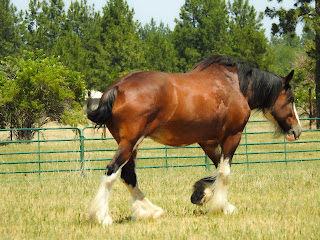 The photo of the Pelicans appeared in the Spokesman Review Outdoor section today. The group of Pelicans, over 30 now, started appearing in the Marshall Wetlands off of Cheney-Spokane road a couple of weeks ago and as the temperature climbed their numbers increased. Funny, they mostly cluster in a large group which you wouldn't think would help with keeping them cool. The camel and HUGE draft horse are the only animals left at the exotic animal farm in south Spokane. The owner died and the majority of the animals have been sold. These 2 are enjoying a large pasture. I think the camel has dreamed of the open road life of a truck driver as he really was interested in the big trucks parked there.
- July 01, 2021

I'm so sorry it's been a while sence I posted a new adventure. One of our dogs needs to have eye medicine every six hours so time t... 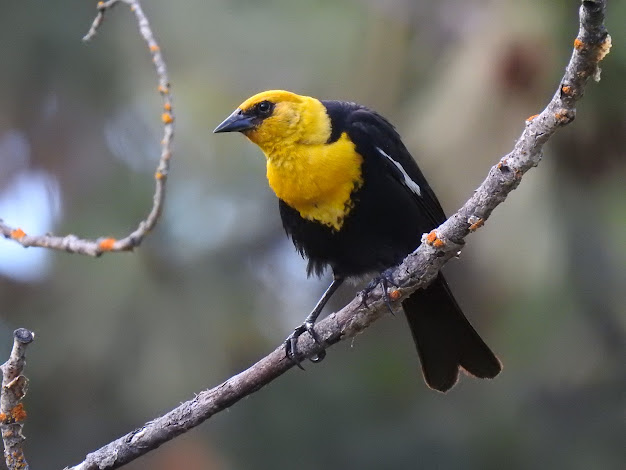 Melaine
I have been a long distance, very fast walker for a lot of years and covered a lot of ground through those years. Just struck me that you that like to get out and about might like to see and then explore where I go. Hair flyin, flying along, enjoying the great outdoors.